Following in the footsteps of Building Equality in Architecture Toronto (BEAT), BEA Atlantic was publicly launched at the 2018 RAIC Festival in Saint John, New Brunswick by a team of dedicated architects and designers under the support and guidance of established architectural practitioners and BEAT founders. In addition to BEAA and BEAT, BEA currently includes chapters in the Prairies (BEAP & BEACalgary) and Northern Canada (BEAN).

Interested in getting involved with BEAA? Reach out at hello@beaatlantic.com 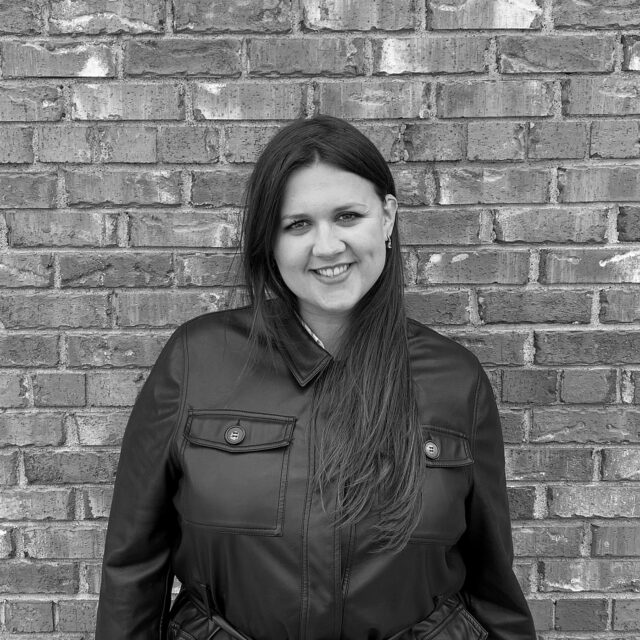 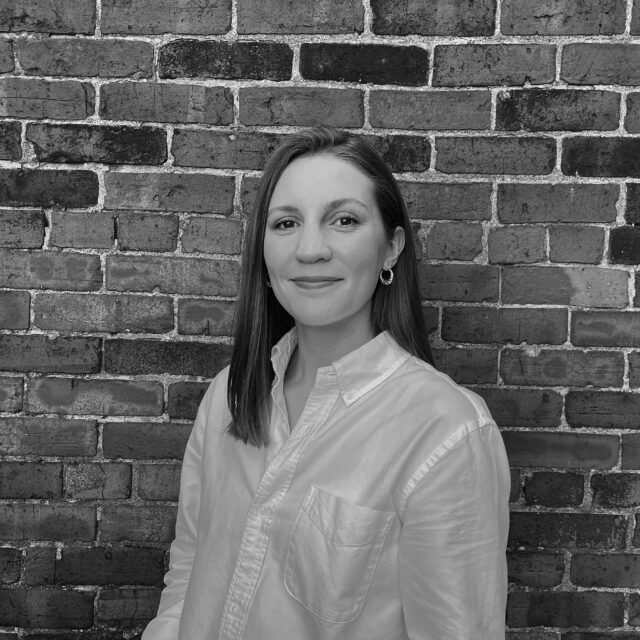 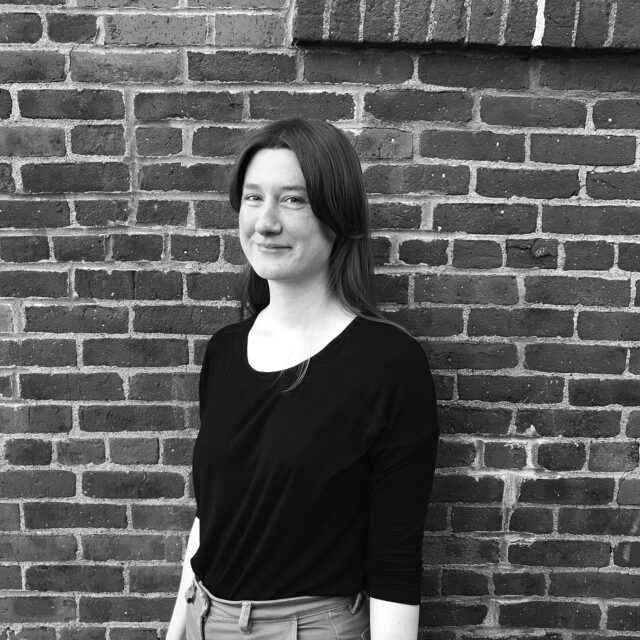 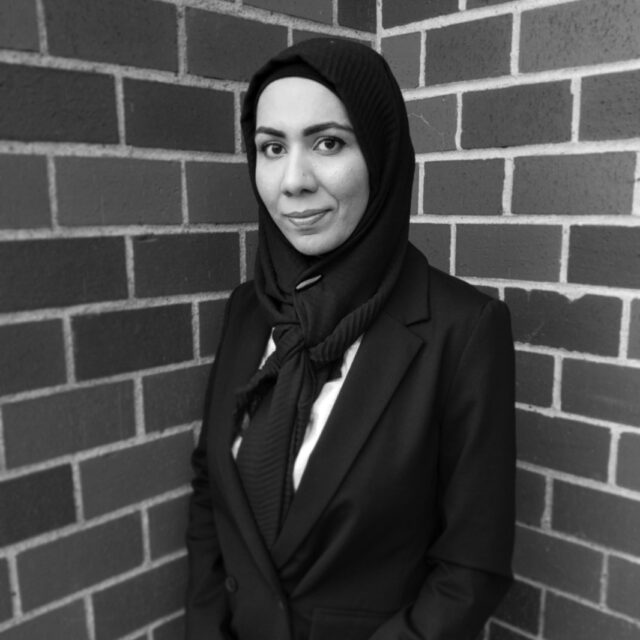 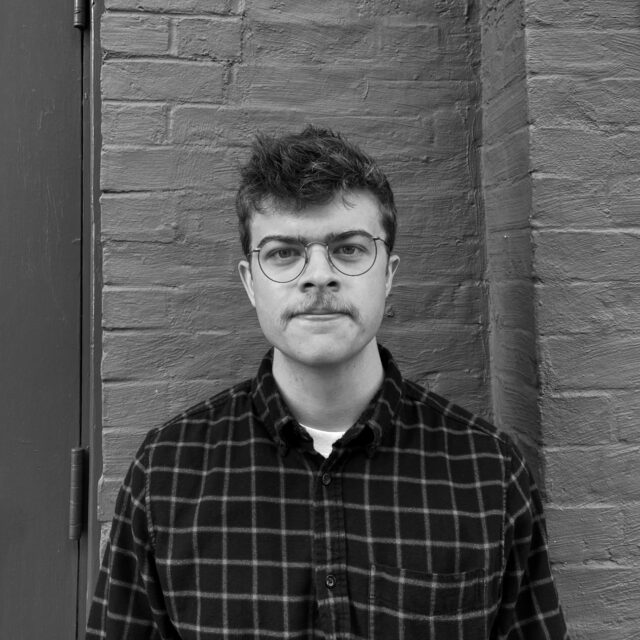 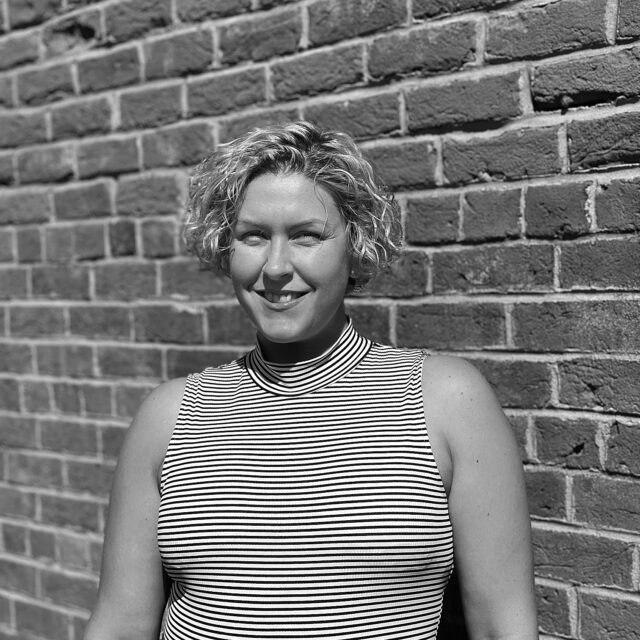